Email The School
Schedule A Meeting

You must be registered, and logged in, to Email the School or Schedule a Personal Meeting.

Virginia Military Institute believes that the measure of a college lies in the quality and performance of its graduates and their contributions to society.

Founded in 1839, Virginia Military Institute (VMI) is the oldest state-supported military college in the United States. Throughout its storied history, VMI has produced leaders and individuals whose daily lives reflect the integrity, fairness, and appreciation for the value of hard work that is instilled at the Institute. For the individual who wants an undergraduate experience more complete and transformative than an ordinary college or university can provide and more versatile in its applications than a military service academy affords, VMI offers a superb education.

U.S. News & World Report has ranked VMI among the nation’s top undergraduate public liberal arts colleges since 2001. The Institute’s efficacy is well demonstrated by generations of VMI graduates. Among the alumni of VMI are a Nobel Prize winner, 11 Rhodes Scholars, seven Medal of Honor recipients, a Pulitzer Prize winner, college presidents, and generals and flag officers.

No other college in America is so attentive to and so proud of its product: citizen-soldiers prepared both for civilian leadership in their professions and for military leadership in times of national need. VMI graduates have made distinguished contributions both in the military and in fields as diverse as business, engineering, international affairs, medicine, and public policy, often at remarkably young ages. VMI’s multi-faceted program is designed to instill in each cadet the lifelong values of integrity, devotion to duty, self-discipline, and self-reliance.

Academics
The VMI academic program educates cadets in a rigorous environment that encourages lifelong learning and develops citizens of character who anticipate, respond, and lead in a complex and changing world. VMI offers cadets a challenging four-year core curriculum and 14 nationally recognized majors in engineering, the sciences, and the humanities, with an array of enrichment opportunities provided through the Institute Honors Program, undergraduate research, foreign study, internships, and the Institute Writing Program.

Leadership and Character
The distinctive VMI approach to higher education, which is the result of over 180 years of development, continues to prove its effectiveness in providing young men and women an environment that fosters intellectual, physical, and character development. VMI graduates leave the Institute demonstrating the ability to apply the art and science of leadership to inspire, motivate, and develop subordinates, accomplish organizational goals, and lead in a complex and changing world. VMI’s mission of producing leaders—educated men and women of unimpeachable character and absolute integrity—remains the clear focus today and for the future. 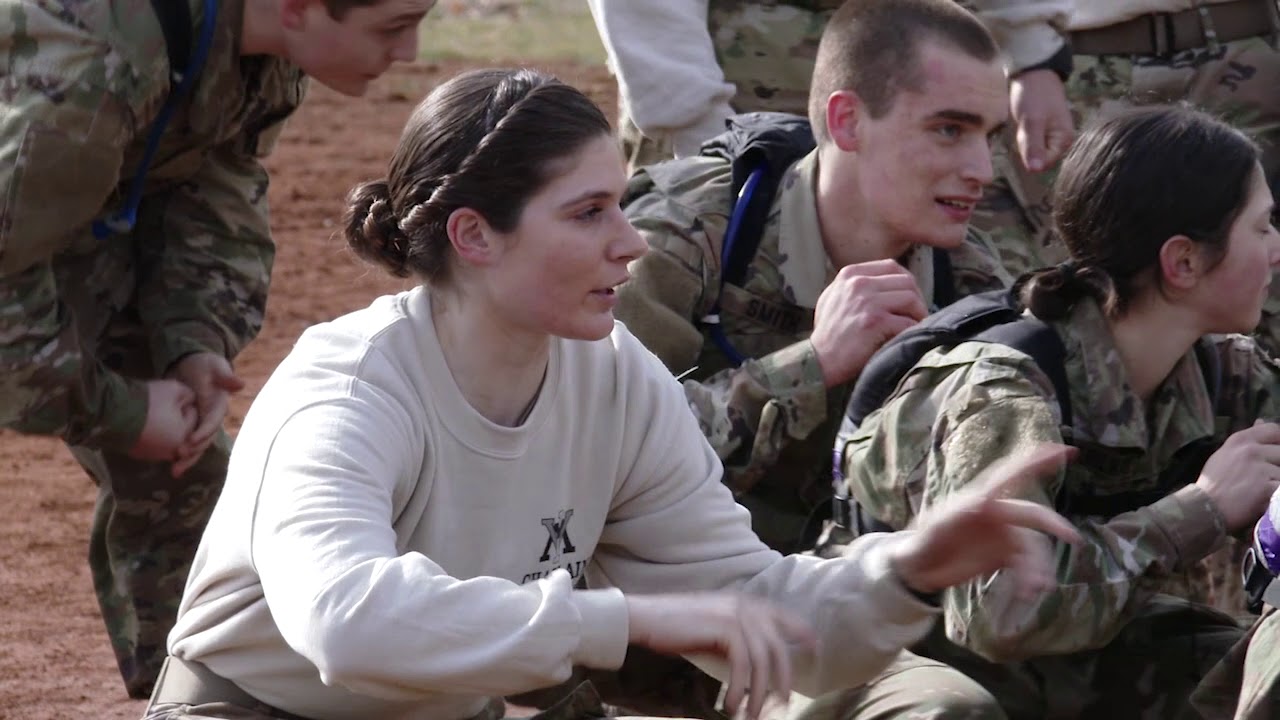 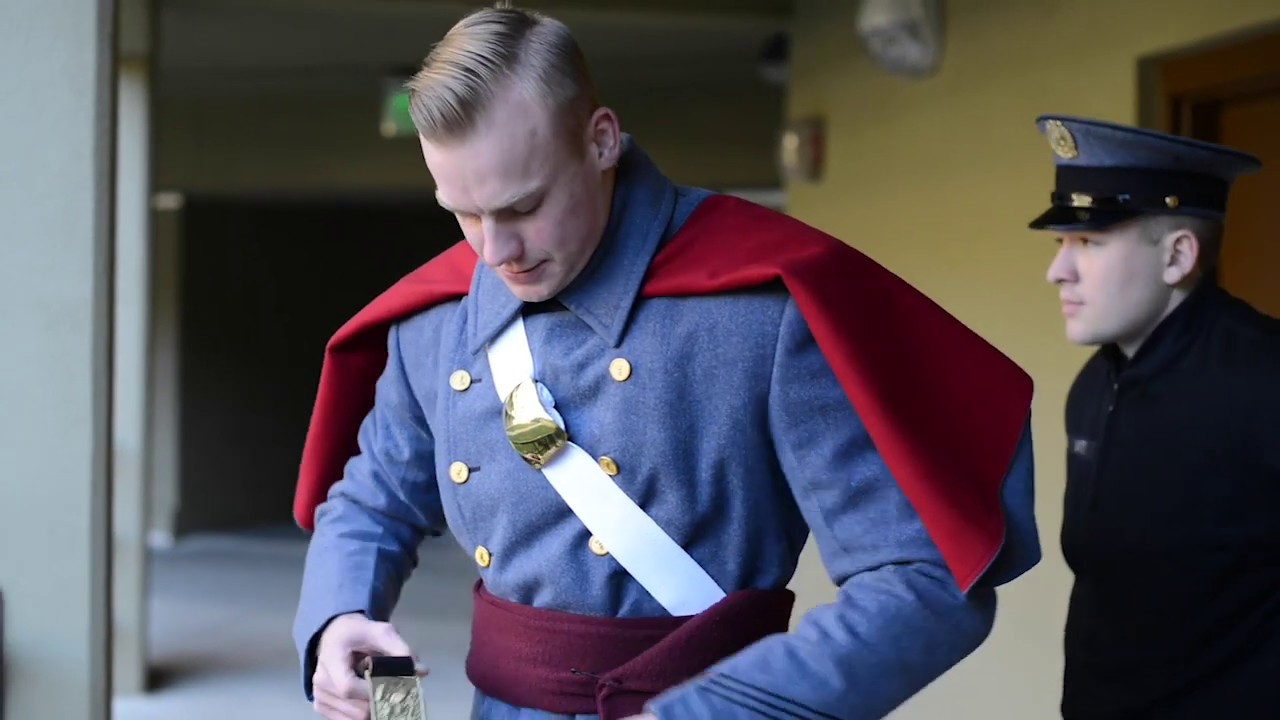 'The Strength of the VMI Relationship' 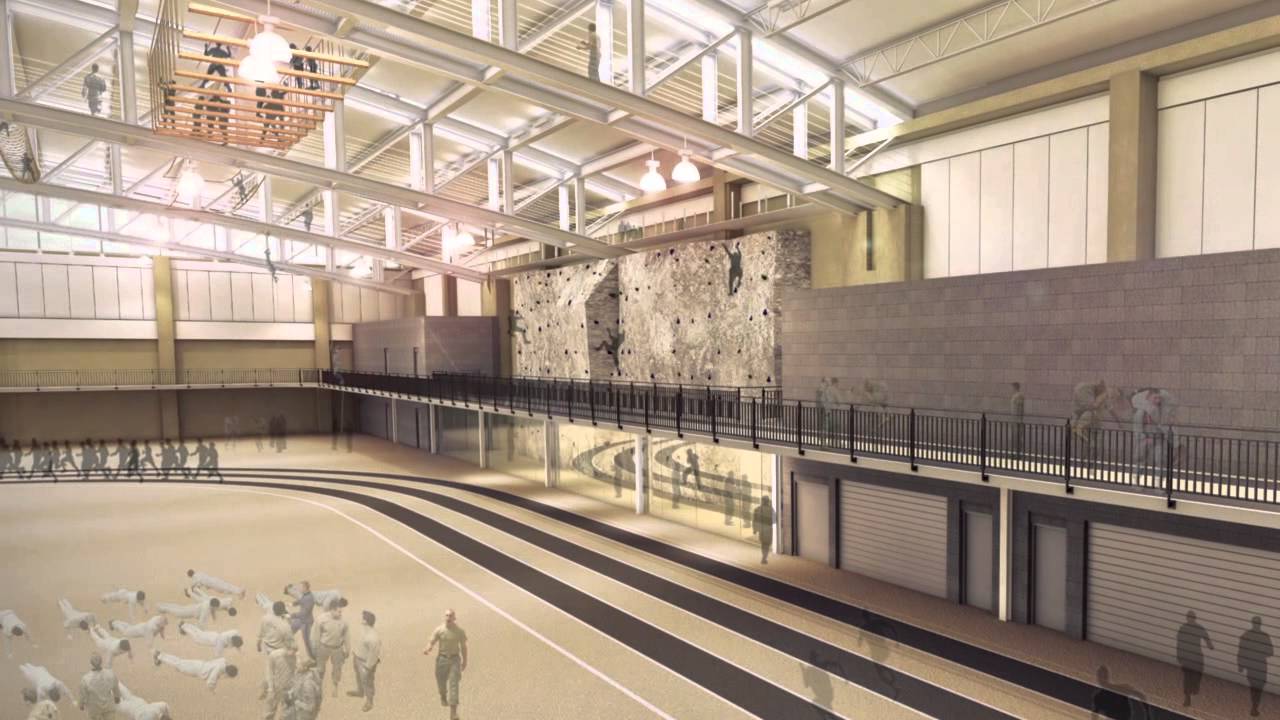 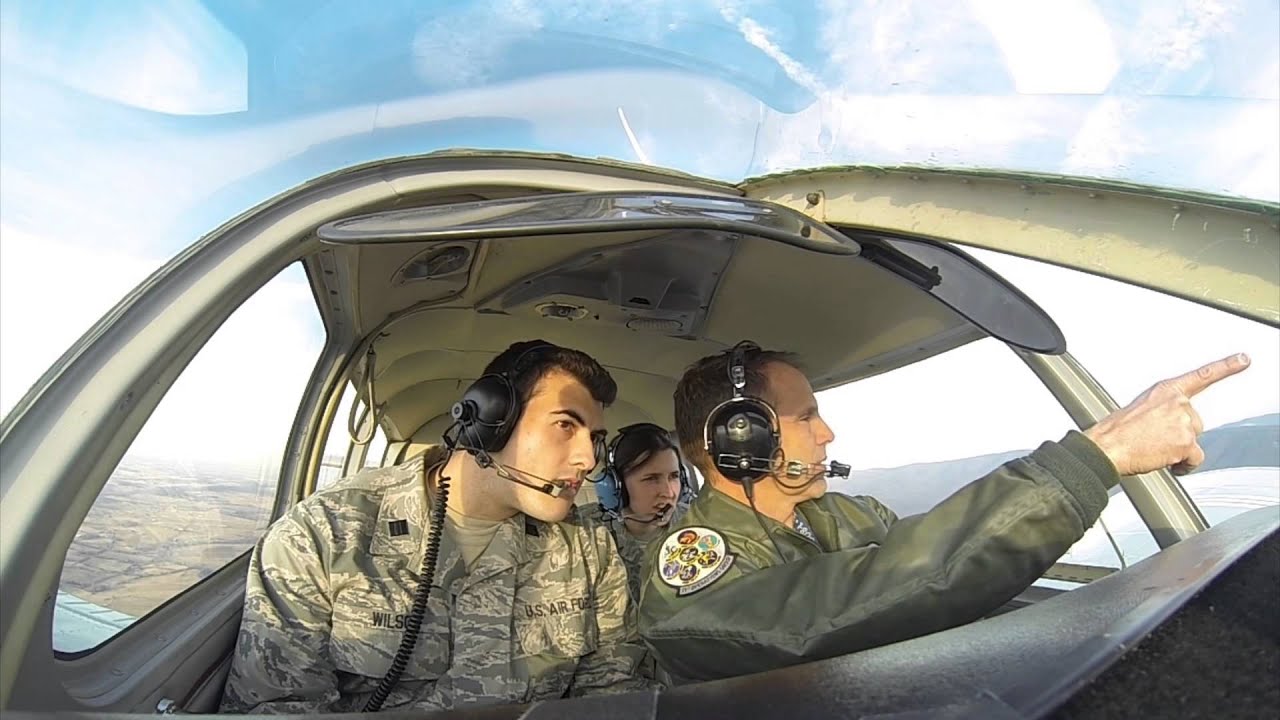 VMI Cadets Take to the Skies 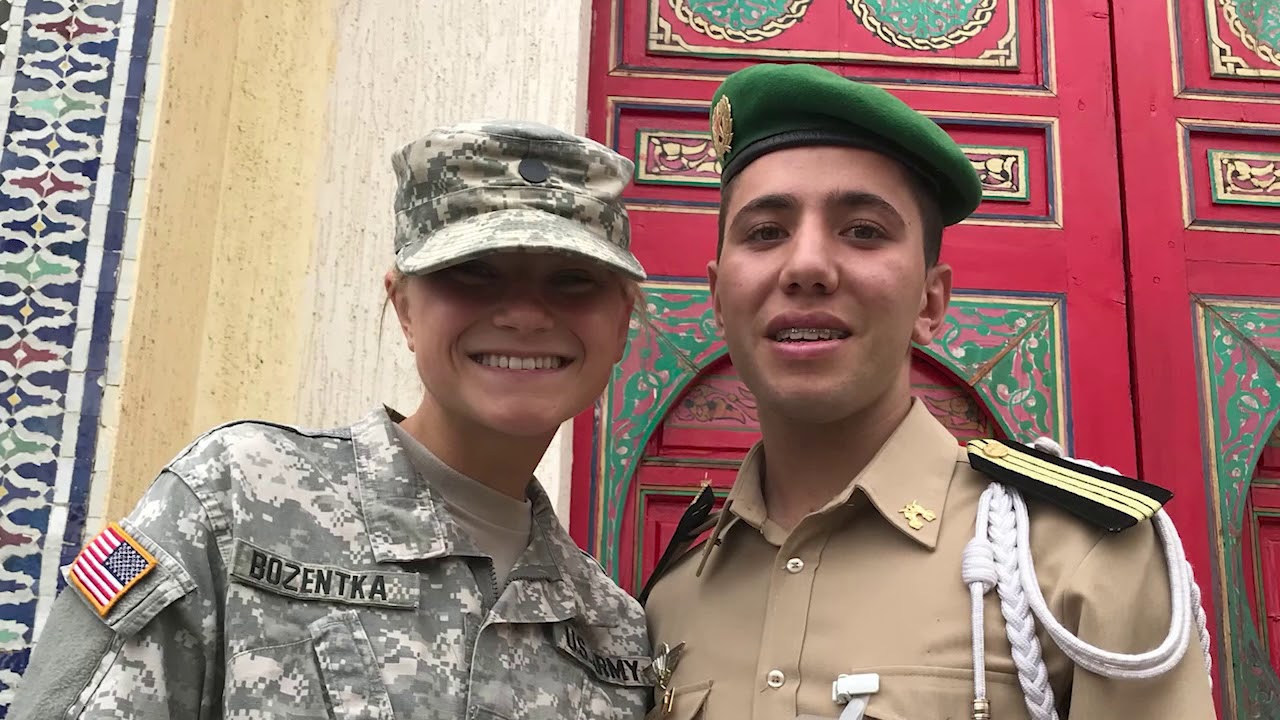 'Exactly What I Was Looking For'